Top NASCAR teams are unhappy with the series’ current business model, calling it “broken” and warning that it has little chance for long-term sustainability, according to an Associated Press report on Friday.

As the top NASCAR Cup Series heads to Charlotte Motor Speedway for a playoff race at the track’s road course/oval hybrid “roval,” teams took public their year-long fight with NASCAR over what they view as unfair revenue distribution, according to the report.

“The economic model is really broken for teams,” said Curtis Polk, Michael Jordan’s business manager and a part owner in the 23XI Racing team the NBA legend started with NASCAR driver Denny Hamlin, according to the AP. Polk’s remarks were part of a presentation by the Race Team alliance, which negotiates with NASCAR on behalf of teams. 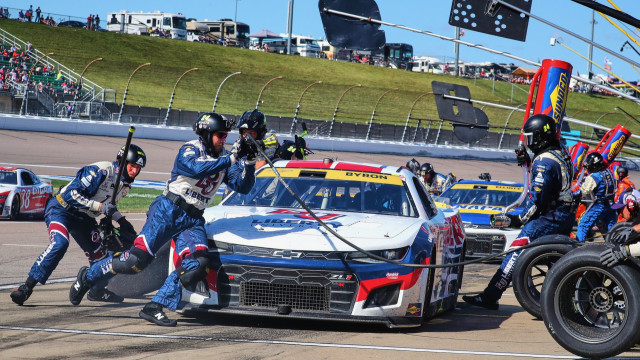 The presentation was made by a four-member subcommittee, with representatives from 23XI, Hendrick Motorsports, RFK Racing, and Joe Gibbs Racing (JGR). Jeff Gordon, a four-time champion and vice chairman of Hendrick Motorsports, said the team hasn’t had a profitable season in years. That’s despite Hendrick drivers Chase Elliott and Kyle Larson winning the Cup Series championship in 2020 and 2021, respectively.

“I have a lot of fears that sustainability is going to be a real challenge,” Gordon said.

Unlike Formula 1, where teams negotiate with management for a share of revenue, NASCAR is essentially a private business controlled by the France family, which has the most leverage. Television revenue is officially split between NASCAR, the teams, and tracks, but NASCAR gets 93% of that money, as opposed to the 50/50 split in F1, Polk said. 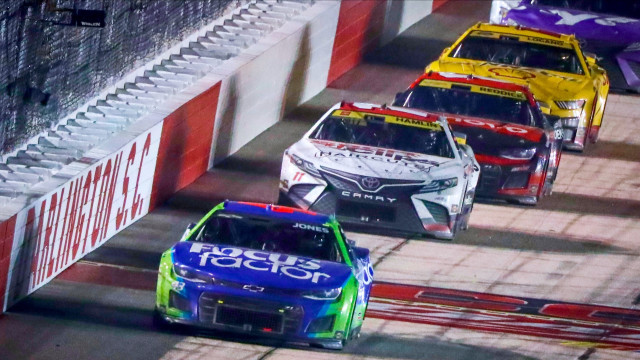 NASCAR did introduce a “charter” system in 2016, essentially a limited number of 36 car slots that teams could buy and sell, but teams primarily rely on unpredictable sponsorship agreements for funding. That unpredictability was highlighted by the withdrawal of Mars Inc., which has been a NASCAR sponsor since 1990. This left JGR scrambling to find a sponsor for two-time champion Kyle Busch, who has since signed with Richard Childress Racing and will leave JGR after 15 seasons.

NASCAR is also under fire from drivers who blame the stiffness of the new Next Gen car for injuries in recent races, which have three full-time drivers currently sidelined. Currently in its debut season, the Next Gen car is the first new NASCAR racer since 2014, and introduces hardware like a sequential transaxle and center-locking wheels that bring the Cup Series more in line with other race series.

In addition to the Next Gen car, NASCAR has contemplated other changes to its traditional format. A Chicago street race—the first of its kind for the Cup Series—is scheduled for July 2023. Organizers are also reportedly considering hybrid powertrains and an electric race series alongside the Cup Series. But cash-starved teams and potential safety issues seem like issues NASCAR will need to tackle first in order to survive.

B-21 Bomber unveiled: Dyess AFB to be one of the …

Thanks for signing up!

Watch for us in your inbox.

Can you hear me now? Abilene citizens notice drop …

Tips to keep you decorating safe this season from …

‘They treated my mother with so much respect’: Abilene …

‘Dear Santa, I don’t want anything this year. I have …

Have you noticed more tire debris on the roadside? …