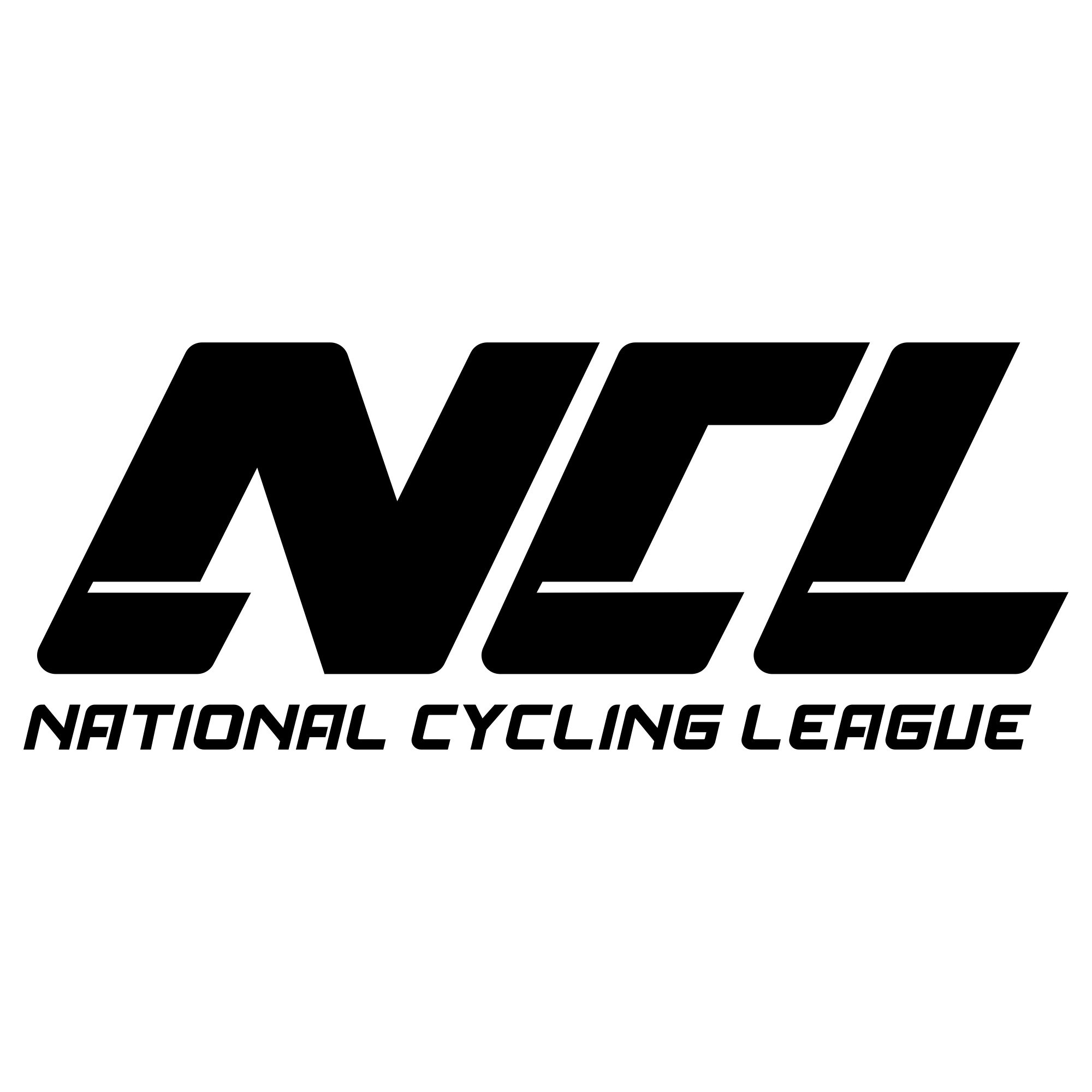 $1M prize purse up for grabs across 4 events in the iconic cities of Miami Beach, Atlanta, Denver, and Washington D.C.

MIAMI, Jan. 24, 2023 /PRNewswire/ -- The National Cycling League, the first of its kind professional sports built around 21st century values of diverse ownership, gender equality, technology, and sustainability, today announced event dates for the 4 criterium race series that will determine the winner of the 2023 NCL Cup. Ten teams (invite only) of professional cyclists, including the NCL's own Miami Nights and Denver Disruptors, will compete in four criterium-style cycling races on iconic downtown city street circuits, for their share of $1 Million in prize money. 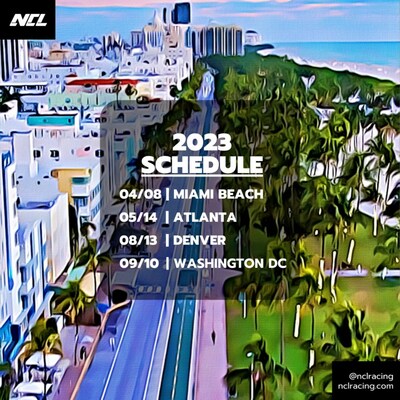 "We are proud to partner with these iconic cities and civic leaders who share the NCL's values & revolutionary vision."

All events are sanctioned by USA Cycling.

The NCL Cup events will feature an innovative competition format wherein men and women compete on the same team, on the same course, in a way that respects their differences yet weighs their performances and values their contributions equally. Fans will have access to in-race data through the NCL's scoreboard, a first in professional criterium racing. Races will feature 10 teams competing for a record-setting $1 Million prize purse across a series of four criterium-style races.

The NCL has partnered extensively with city leaders to create an event calendar that will be inclusive, accessible, engaging, and entertaining for a wide range of fans. Equally important, the NCL and operations partner Medalist Sports have collaborated with host cities to create a compelling sports and entertainment event, a safe environment for competitors and fans, and a significant revenue driver for local economies. Partner municipalities are also keen on promoting the development of urban cycling as a sustainable mode of transportation as exemplified by the massive investments cities have made and continue to make in urban and suburban bike paths and lanes. City health departments are also very excited about promoting the universally acknowledged health benefits of cycling.

"We are proud to partner with these iconic cities and civic leaders who share the NCL's values and revolutionary vision for professional cycling in the United States," said Paris Wallace, Co-Founder and CEO of The National Cycling League. "With a new racing format, innovative technologies for fan engagement, and inclusive entertainment for all spectators, the NCL sustainable event model stands to not only completely change the perception and appeal of pro cycling in the US, but to be the blueprint for future sporting events."

"Miami Beach is well known for creating unforgettable experiences for residents in sports, arts, & culture," said Miami Beach Mayor Dan Gelber. We look forward to enhancing that reputation with the National Cycling League, hosting their inaugural cycling race & embracing an entirely new global sporting phenomenon. As we continue to transform the Art Deco District with world class programming, I'm confident this fast-paced sport will resonate with our vibrant cycling community and continue the progress we have made to make Miami Beach more livable & bikeable."

Andre Dickens, Mayor of Atlanta, Georgia, commented, "Having a major cycling event and platform of this caliber in the heart of Downtown is a great opportunity to showcase some of the best Atlanta has to offer and we look forward to being a part of the National Cycling League's inaugural season."

Denver Mayor, Michael B. Hancock, also recognized the historical context of hosting an NCL event in Colorado. "I'm proud that Denver will continue its decades-long tradition of hosting elite cyclists with the National Cycling League series event this year. Our city is a nationally recognized training ground for cycling, and this inaugural NCL season will be a huge step forward in promoting diversity, equity, and community through the sport. I know I'll be rooting for our Denver Disruptors and look forward to seeing them compete on their home course this August."

"We are proud to host the finale of the National Cycling League's inaugural season in the Sports Capital," said Washington, DC Mayor Muriel Bowser. "We've made DC one of the most bike-friendly cities in the nation by adding bike lanes, increasing access to bike shares, and including cycling in our public-school curriculum. As that work continues, we know that having the NCL in our city will inspire and entertain new and seasoned riders and create another fantastic reason for people to visit Washington, DC."

The NCL has engaged and collaborated with several organizations in each host city and wishes to recognize the following for their vision and support:

The Miami Nights and Denver Disruptor NCL teams will gather, along with NCL management and invited media, for a league training camp in Maricopa County and Goodyear, AZ at the Arizona Motorsports Park, next to the iconic Luke Airforce Base from February 21 – March 1, 2023. Both teams will then make their debut in the 3-day Tucson Bicycle Classic from March 3-5.

The National Cycling League, Inc. is revolutionizing professional cycling in the United States by building the professional sports league of the future – a league with foundational values of diverse ownership, gender equality and inclusion, technology, and sustainability. Featuring a new cycling league format, racing on iconic circuits, in the most iconic cities. Men and women will compete on the same team, on the same course, in a way that respects their differences yet weighs their performances and values their contributions equally.

The NCL will launch in 2023 with 10 teams (invite-only) of professional cyclists competing for a record-setting $1 Million prize purse across a series of criterium-style races in four major markets: Miami Beach, Fla.; Atlanta, Ga.; Denver, Colo.; and Washington D.C. In 2024, the National Cycling League will expand to a planned eight (8) cities across the U.S. 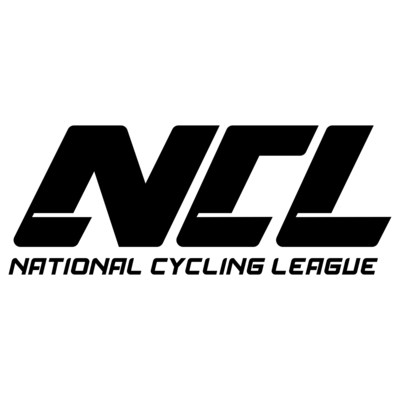